Hey Guys, here is my issue I hope you can share some sage wisdom upon,

I am a basic handyman in Massachusetts. I try to avoid anything involving water, as there is so much I do not know. that said,

I have a client with a gorgeous 1934 home, and 5 years ago she remodeled her 2nd floor master bath. it's not huge, just sink, toilet, and shower.

So about 5 years after this remodel, she started to have pretty sizable water damage in the wall below the shower stall.

The bathroom is all one floor, no curbs. two sides of the shower are tile on wall, the other two sides are a glass wall and the glass door.

Anyway they noticed that the grout (yes grout) in the tile wall corner knee height had cracked, and some pieces of grout had fully fallen out. They did an experiment of running water over this gap and sure enough, they could see water coming out downstairs. So they glopped some clear silicone in that vertical corner and that seems to have stopped the leak.

Now I realize that they have defective waterproofing here, it may still be leaking, and I have told her repeatedly that she needs to have a real tile person come and look at it, but she is insisting that I just rip out the sloppy silicone, and just put in some proper color silicone in the vertical corner.

I can see her issue, if that shower has to be ripped out this is a major pain and I think she can't bear the thought of all the disruption again.

So my question is, is this silicone PATCH at least ok to do? AND can I also put silicone around the horizontal corners, where floor meets tile wall? I assume there is at least a functioning shower pan so that horizontal patch is just for aesthetics of preventing mildew stains etc.

Also the glass wall sits right on a grout line so that grout is all stained too. I plan to clean it and put clear silicone on that. Or will water seep in from the adjacent grout?

Again, I realize this needs a full rip out but that is not happening, so I am being asked to do a silicone patch. Any advice as to how to proceed? THANK YOU Justin the Handyman

ps also the tile at the base of the door on the shower side has worn/eroded away somewhat, lost its sheen. Does shampoo do that? What would cause a tile to erode like that?

an update, I think the big picture here is I am trying to get some added support in telling this lady she has top bite the bullet and redo the whole bathroom. I am so eager to make good clients happy and do her little patch but I need some support in saying I talked to experts and they all say you need to hire the tile guys."

Answer: First of all, all of the transition joints in the shower both horizontal and vertical should not have been grouted with a cementitious grout.  They should have been filled with an ASTM C920 resilient sealant such as a 100% silicone sealant over a foam backer rod per the manufacturer's directions and per industry standards.

These transition joints are called movement joints as they mitigate expected movements and stresses within the various materials.  They can also add as a sealer of the joints, but they are not meant to make the shower waterproof.  The waterproofing should have been done properly before then installed the tile.  The waterproofing should have continued up the walls from the showerpan waterproofing. There should have been a vapor barrier behind shower wall substrate over the studs to keep moisture from migrating into the interior walls where microbial growth could develop if moisture is allowed into it.

If you replace the sealant patch and install new sealant, then you are treating the symptom of the problem rather than fixing the problem.   If would be best to install the sealant in all of the transition joints from floor to fall and from wall to wall.  Since you don't know how the underlying installation was constructed, there is no telling whether your repair will work and if so for how long.  There could be other leaking going on that is undetected.

One thought on “Is it alright to use Silicone Sealant to fix a Shower Leak?” 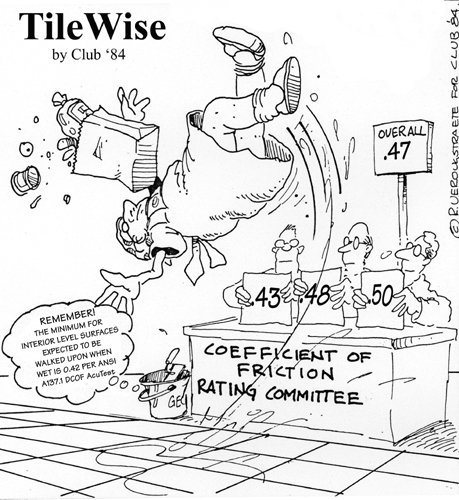