What is causing my Tile to Discolor in our Shower? I recently re-did both bathrooms (I hired someone) - I used the same floor tile in the shower. Several weeks after install, full tiles in shower became discolored, and it keeps happening - up to eight pieces of tile so far. No one seems to know what happened?

ANSWER - There are a number of variables involved in determining what is causing the discolored tiles, and it will likely require some intrusive inspections to verify the cause and to determine how to remediate it.

You also didn't indicate whether the discolored tiles are on the floor or on the walls or other horizontal surfaces.

Sometimes when there are fully discolored tiles it is generally due to them being continuously wet, which can be caused by the weep holes at the lower part of the drain being plugged because a weep hole protector was not installed during the installation. This can show up on the shower floor and at the lower portion of the walls near the shower floor.

There are other types of discoloration that can be caused by other conditions, which is more likely found in natural stone installations. The only way to determine for sure what the problem is and how to fix it is to perform a forensic investigation by removing some tiles under various conditions to look for the evidence.

4 thoughts on “What is causing my Tile to Discolor in our Shower?” 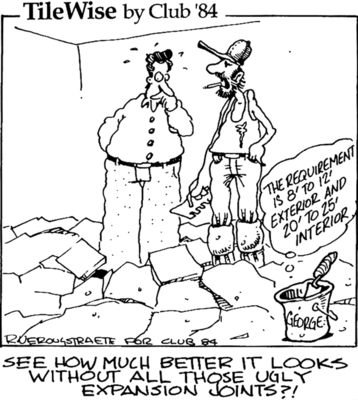