What is the difference between Limestone and Marble?

ANSWER: According to Pizzul Marmi Aurisina's website blog, due to their technical characteristics, stones are particularly suitable for different applications and, indeed, have been used since the ancient times of the Bronze Age in any kind of human artifact.

Nevertheless, there is still a lot of confusion, also among professionals, about the fine line that sometimes characterizes the different categories into which stones can be classified.

In this regard, an issue that is of particular interest is the inconsistency between the scientific and the commercial definitions of "marble and "limestone". Therefore, in this blog post, I will try to clarify such distinction in order to identify the extent to which they differ and correspond.

"Scientific" marble and limestone
From a scientific perspective, the term "marble" applies to carbonate rocks that went through a metamorphic process which consisted in a more or less significant modification of their original petrographic and mineralogical characteristics caused by particular diagenetic conditions.

On the other hand, the term "limestone" applies to sedimentary rocks, primarily composed of calcium carbonate (CaCO3), that resulted from the accumulation of microscopic organisms' shell, coral, algal and faecal debris.

"Commercial" marble and limestone
Differently, from a commercial standpoint, the term "marble" applies to a larger number of stones that have an average Mohs hardness scale value of 3 or 4. Therefore, this definition goes beyond what geologists identify as "marble" embracing all the stones that can be polished and used in a broad range of structural and decorative applications.

It follows that the commercial definition of "limestone" happens to be conceptually downsized and only apply to those sedimentary rocks that are softer and not hard enough to be polished or used for certain structural and decorative uses. 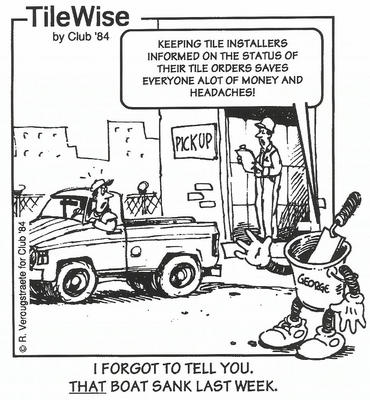