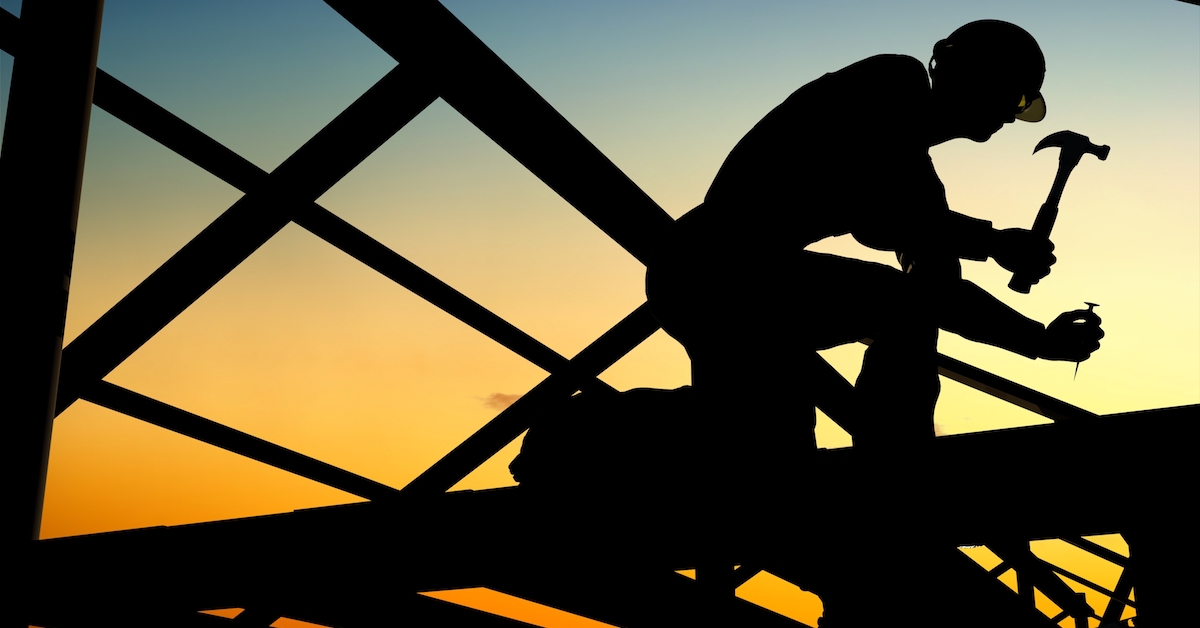 [Washington] Housing affordability posted a modest gain for average conditions in the first quarter of 2022 as a strong jump in national median income helped to offset a gradual rise in interest rates. However, home builders warn of current deteriorating conditions as a sharp jump in mortgage rates in March and April coupled with ongoing building material supply chain disruptions, labor shortages and high inflation drive up housing costs.

According to the National Association of Home Builders (NAHB)/Wells Fargo Housing Opportunity Index (HOI), 56.9 percent of new and existing homes sold between the beginning of January and end of March were affordable to families earning the U.S. median income of $90,000. While this is up from the 54.2 percent of homes sold in the fourth quarter of 2021, current market indicators point to worsening affordability conditions.

Affordability dips below 50 percent based on recent mortgage rates

Keeping all other factors the same and calculating nationwide affordability conditions based on end of April mortgage rates of 5.11 percent instead of the first quarter average of 3.86 percent, the HOI would have fallen from 54.2 in the fourth quarter of 2021 to 48.7 today.

This means that based on where the housing market stands today, just 48.7 percent of homes sold in the first quarter were affordable to median-income families, the lowest affordability level recorded on the HOI since the beginning of the revised series in the first quarter of 2012.

Every quarter-point hike in mortgage rates means that 1.3 million households are priced out of the market for a nationwide median priced home. And with the Federal Reserve moving aggressively to raise short-term interest rates and reduce its holding of mortgage-backed securities to combat inflation that is running at a 40-year high, mortgage rates are expected to rise even further.

The Most and Least Affordable Markets in the First Quarter

Lansing-East Lansing, Mich., was the nation’s most affordable major housing market, defined as a metro with a population of at least 500,000. There, 92.3 percent of all new and existing homes sold in the first quarter were affordable to families earning the area’s median income of $89,500.

Meanwhile, Wheeling, W.Va.-Ohio., was rated the nation’s most affordable small market, with 97.3 percent of homes sold in the first quarter being affordable to families earning the median income of $75,400.

For the sixth straight quarter, Los Angeles-Long Beach-Glendale, Calif., remained the nation’s least affordable major housing market. There, just 8.3 percent of the homes sold during the first quarter were affordable to families earning the area’s median income of $90,100.

The top five least affordable small housing markets were also in the Golden State. At the very bottom of the affordability chart was Salinas, Calif., where 9.2 percent of all new and existing homes sold in the first quarter were affordable to families earning the area’s median income of $90,100.