Supply Chains Loosening in Europe but Inflation Pushing Prices Up

New York, NY, November 23, 2021 – European businesses are seeing some easing in the delays they face getting hold of parts and raw materials, but supply-chain blockages pushed their costs higher, driving them to raise prices at record pace and fueling inflationary pressures, reports the Wall Street Journal.

“Factories around the world have faced shortages since the end of last year, when a surge in demand for goods such as laptops and bicycles took many by surprise at a time when shipping and other parts of the logistics network were in disarray.

“Those shortages have worsened over recent months as a result of fresh lockdowns in key Asian manufacturing centers in response to a resurgence in Covid-19 infections.

“But over recent weeks, there have been signs of a modest easing of bottlenecks as Asian factories reopen.

“A monthly survey of European businesses by data firm IHS Markit that is closely watched by policy makers found that there was some easing of delays during November, but not enough to rein in rising costs and remove the threat of a further rise in consumer prices.

“‘We are seeing the first signs of increasing availability for some raw materials, but it is still too early to speak of a trend reversal here,’ said a spokeswoman for German chemical giant BASF SE. ‘It is currently not foreseeable to what extent this development will stabilize and what influence this will have on prices.’”

At the same time, German consumers are suffering under surging inflation, reports the Washington Post. “It’s been clear for months that inflation in the euro area is accelerating this year, and going up even faster in its largest economy than in most other parts of the currency union. Last month, German prices were 4.6% higher than a year earlier. Now the Bundesbank, Germany’s central bank, has increased its forecast for November to a spike of about 6%.” 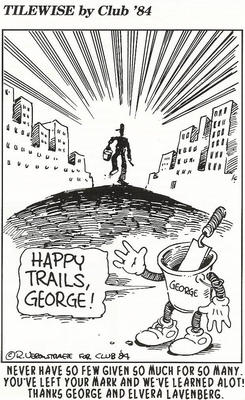